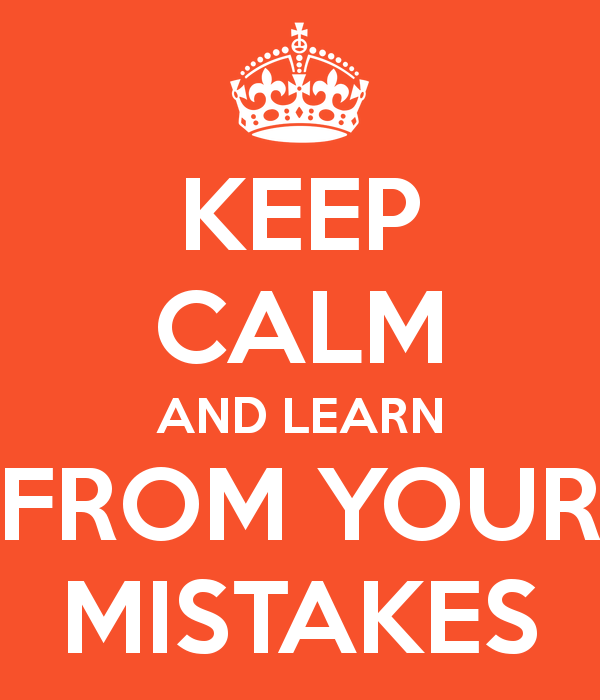 If one learns from their mistakes then they really aren’t “beginning again” … the whole concept of starting over or back to square one is flawed in its thinking. It implies waste and failure – whereas life is a journey. Mistakes are made (relapse happens!)  we must learn from them in order to move forward.

My journey through addiction from late teens to mid thirties was full of ups and downs.  I completed a one year and a six month treatment program as well as several 30 day programs, countless trips to detox facilities and uncountable other attempts to get and stay substance free.  Part of my story also featured a 15 month season on suboxone (opioid agonist therapy) which ended with much difficulty, but that’s for another article.

During the years I experienced some great successes and some catastrophic failures.  Looking back at my life there is one thing that certainly is true my story is littered with relapse.  In my early thirties I would say all the time “I’m so far behind in life, I’m at least a decade behind where I should be”.  In retrospect I now understand this to be an irrational belief, formed around regret and social pressures.  I saw the fact that I was continually repeating the same mistakes as failure after failure.  My biggest mistake however was not learning from my mistakes.

Why Did you Relapse?

Self-awareness didn’t come naturally to me, and my twenties were filled with denial, irrational beliefs and harsh tough love approaches to addiction.  Relapse hit hard, and often.  It was destructive to me, my family & loved ones, everytime.  As I would crawl back and try to find my way again I would inevitably get asked “What happend? Why did you relapse?”

Unfortunately most of the time I didn’t have an answer.  I really didn’t do much deep thinking on why I ended up back there.  Most of my attempts at sobriety were not based on anything of any substance.

What did you learn from relapse?

Perhaps the most helpful message I could communicate to anyone who has experienced relapse repeatedly is “what did you learn?”  If one begins with some self-enquiry and a willingness to look – I mean really look, at their life they can start discovering what led to relapse.  From my experiences I’m strongly convinced that relapse does not happen suddenly.  For me relapse was something that would ‘build up’ for an extended period of time (sometimes months) until finally culminating in that choice to return to my drug of choice.

How did you learn from relapse?

A counsellor that I knew briefly strongly influenced my ability to become more self-aware and actually learn from my past relapses.  He assigned me the task of writing my movie script, a hypothetical story of what it might take for me to fall back into active drug use.  I utilized a check-in tool
called the Faster Scale.  For me the Faster Scale was life changing, it was a jump to lightspeed in terms of sudden self-awareness and emotional mindfulness.  The Faster Scale helped me in identifying (becoming cognitively aware of) the behaviors, attitudes and emotions that I was prone to if I was sliding towards relapse.  The tool has been developed from a Christian perspective but can be utilized by anyone regardless of spiritual beliefs.

Corey Watts created an online version of the faster tool that allows one to ‘check-in’ online as often as they like and keep track of their scores.
As he states on his website fasterscaleapp.com “By using Michael Dye’s popular and proven relapse prevention tool “The Faster Scale”, a person can train themselves to notice these warning signs before relapse occurs and take evasive action. Log the emotions and behaviors you are exhibiting in order to see how vulnerable to temptation you are in the moment. Do a check-in every day to see how your mental state changes over time“.

Using the concepts above and the idea of writing my faster scale tendencies into a movie script about a hypothetical relapse, I was able for the first time in my life to understand, and see how circumstances and my methods of coping with them often led to relapse.  This enabled me to do something I’d never successfully done before: be aware of how I’m actually doing.

Discover and define what healthy recovery looks like for you.  It’s not uncommon for individuals to develop ‘relapse prevention plans’ that are just so big they’re not realistic.  The idea of a meeting every day was something I heard a lot about in recovery circles, but something that just was not going to happen for me.  There were a few keys for me and those were the things I had to stick with.  Rebuilding trust with my loved ones was a priority (so I came up with a plan to do that, read 8 practical tips to show loved ones you are serious about recovery), SMART recovery, mindfulness and doing something to give back were all things I identified as keys to healthy recovery.  Find out for yourself how you would describe healthy recovery and write that down…

… and, never forget to learn from your mistakes.